What You Didn’t Know About Autism 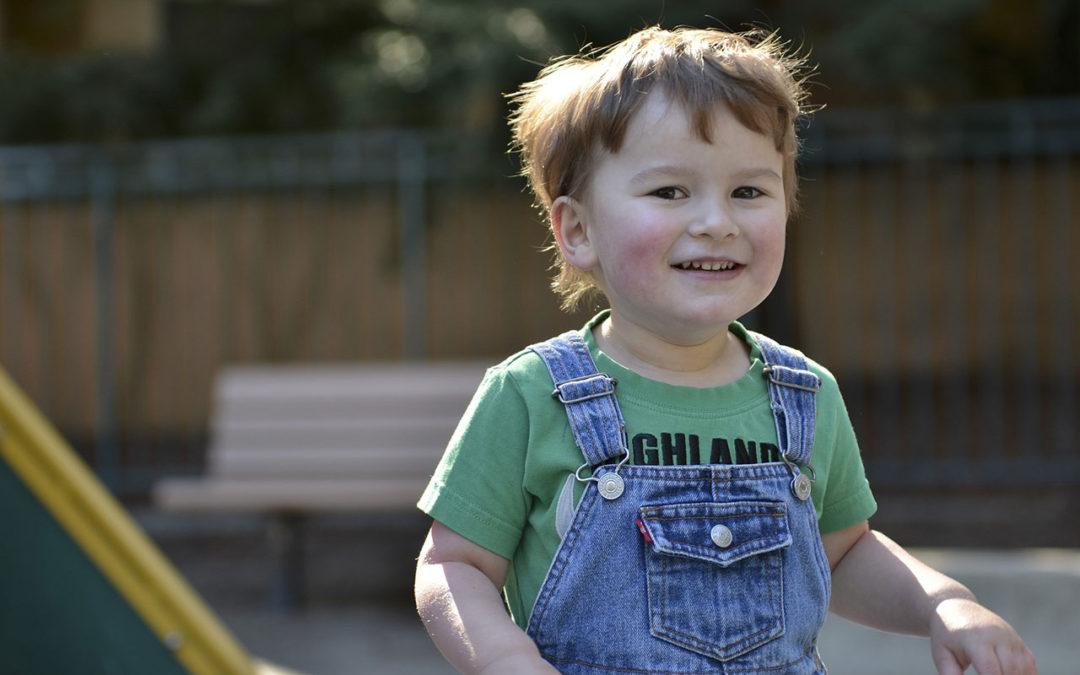 Thanks to better research and more early diagnoses, children with autism today have more opportunities than ever before. It’s time for the rest of society to shift its thinking about the autism spectrum disorder (ASD). For example, did you know 46% of children with ASD have higher than average IQs? They struggle instead with social interaction, verbal and non-verbal communication, and repetitive behaviors because their brains develop differently.

Here are five things you didn’t know about autism that should alter your thinking.

#1—50% of autistic cases are caused by gene mutations

Parents don’t necessarily pass on gene mutations to their ASD children. However, at least 50% of diagnosed cases can be traced to gene mutations that play a role in brain development according to Science Alert. Researchers understand now that the brains of children with ASD function differently.

More important to understand is extensive research done by the CDC and others does not support any increased risk of ASD from childhood immunizations. Over a dozen research studies to date show no connection.

While some doctors are hesitant to diagnose ASD in children younger than 18 months of age, researchers find that parents can notice differences as early as 6 months. The earlier you can get a diagnosis, the earlier you can start applied behavior analysis (ABA) therapy and the better the outcome and prognosis for a child with ASD.

Babies as young as 6 months of age with ASD won’t maintain eye contact and don’t smile. If your child is not trying to babble and point to things by 12 months, this is also an early warning sign.

#3—Children with ASD sometimes have other health problems

Almost 65% of children with autism also have apraxia, which is a rare speech disorder, and almost 30% show signs of ADHD. It’s important to have your child screened for other health disorders that can challenge children with ASD, because each requires a different treatment. Children with other health problems usually require more support in school and other settings.

GI disorders are also common, resulting in physical distress in the guts of children with ASD. Research is currently looking at probiotics as a treatment to relieve symptoms.

#4—ASD is both over- and under-diagnosed

A full 13% of children who receive an ASD diagnosis can be placed in mainstream classrooms, according to researchers at the CDC. Some of this is due to early intervention and treatment, such as ABA. But some of it is due to the difficulty in diagnosing which depends heavily on who is providing the evaluation.

On the other hand, girls are more often than boys to be under-diagnosed. One theory is that girls can mimic social behavior better and thus mask their ASD symptoms. Girls are also less likely to use repetitive behaviors associated with ASD and aren’t as impulsive or hyperactive.

#5—Families can help with treatment

Families, especially parents, are an important part of any treatment therapy. When ABA methods are practiced at home besides working with a highly trained therapist, children respond better and can learn basic skills like listening and even more complex ones.

The key is to start ABA therapy between 18 to 30 months. Autistic symptoms can be significantly reduced the earlier a child with ASD starts treatment.

If you think your child might be autistic, you can visit your state’s early childhood intervention program and have him or her evaluated. The earlier you can get a diagnosis, the better the chances your child will reach his or her full potential and lead the best possible life.

If your child was diagnosed with ASD, the ABA therapists and Board Certified Behavior Analysts at Behaviors can help. Starting ABA therapy is the best thing you can do to help your child live with this lifelong chronic condition.

Call us today to schedule an evaluation and consultation. We’ll work with you to create a plan to alleviate symptoms and reward “good” behavior.